Skip to content
Amelia Mlynowska has used the archive to research the opening of the Minerva in 1989.

The grand opening of The Minerva Studio was on 22nd April 1989, 12:15pm. The Duchess of Norfolk opened the Theatre complex. Those in attendance were John Gale, Artistic Director of CFT, founder Leslie Evershed-Martin, and the Minerva’s first Artistic Director, Sam Mendes. As well as dignitaries the Mayor and Mayoress of Chichester, Deputy Mayor, The Bishop of Chichester, Chairman of Planning, Nilsson UK representatives, Sir Robert McAlpine and Sons Ltd representatives, Sir Peter Rice and other notable names from CFT history.[1] Previous Artistic Director, Sir Laurence Oliver said ‘I am delighted to hear that the studio theatre will open in the spring. It will be of particular benefit to the young actors and directors who are the stars of the future’.[2]

On 1st October 1989 John Gale handed over the reins (CFT Artistic Director) to Robin Phillips[4], who said ‘I am particularly interested in the new Studio Theatre complex in Chichester. I believe the highest standard of training and the greatest possibilities of development should be made available to all artists, young and old. The opportunities now available in Chichester are tremendous’.[5]

[4] Robin Phillips was soon after replaced by Michael Rudman 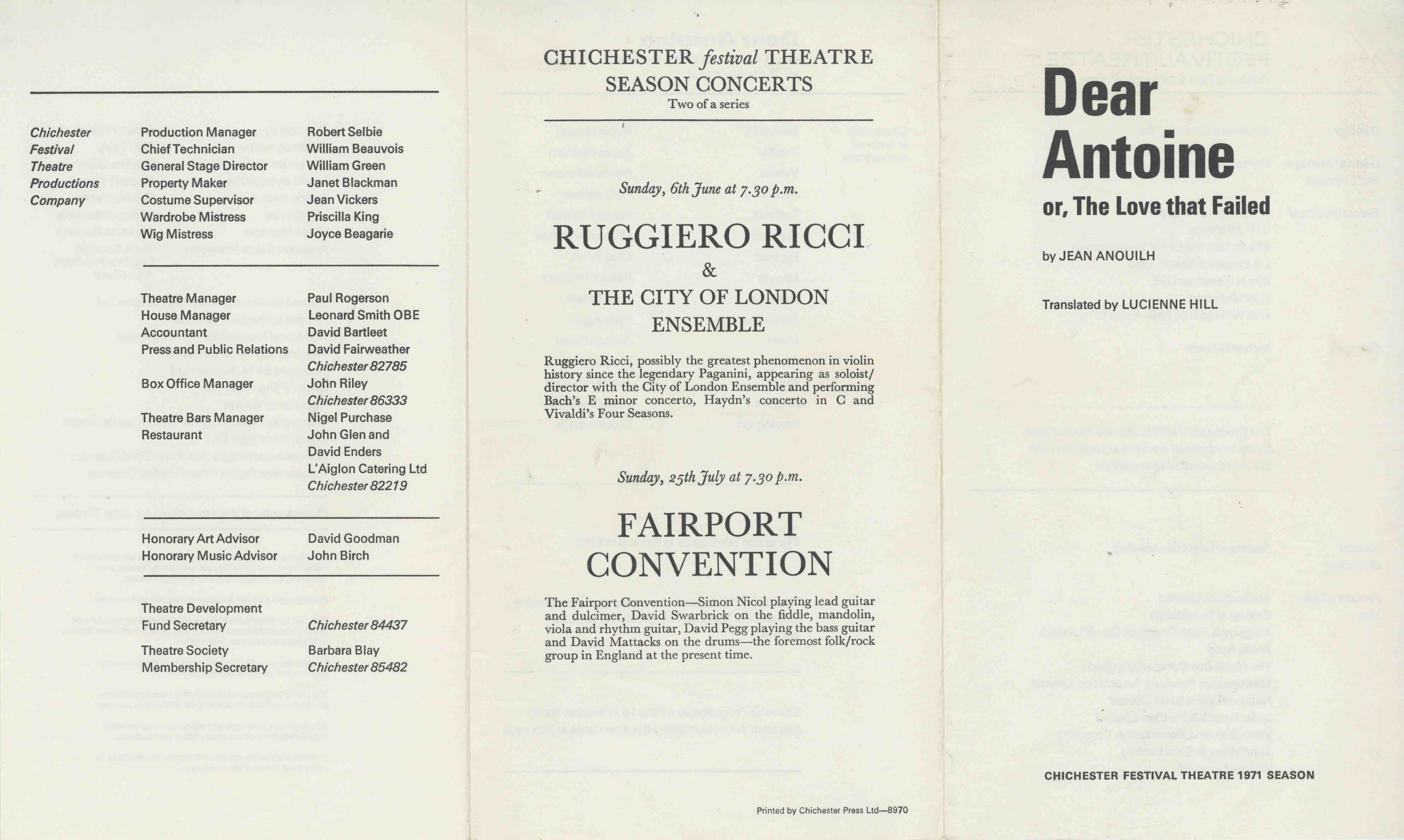 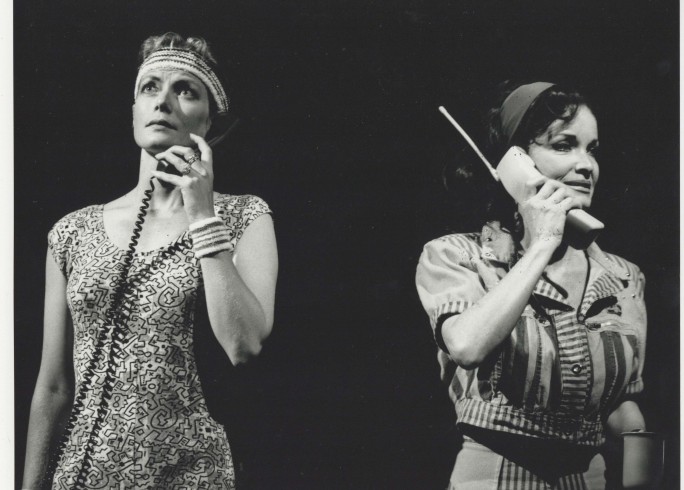 Featuring Maria Miles as Juliet and Kate O'Mara as Jackie 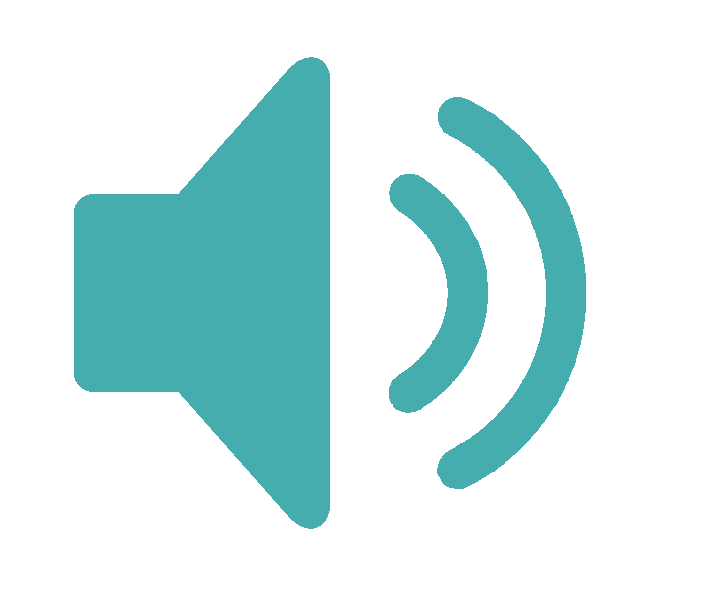 Looking back on working on The Magistrate in 1968 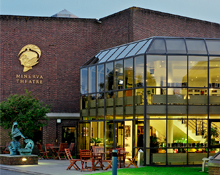 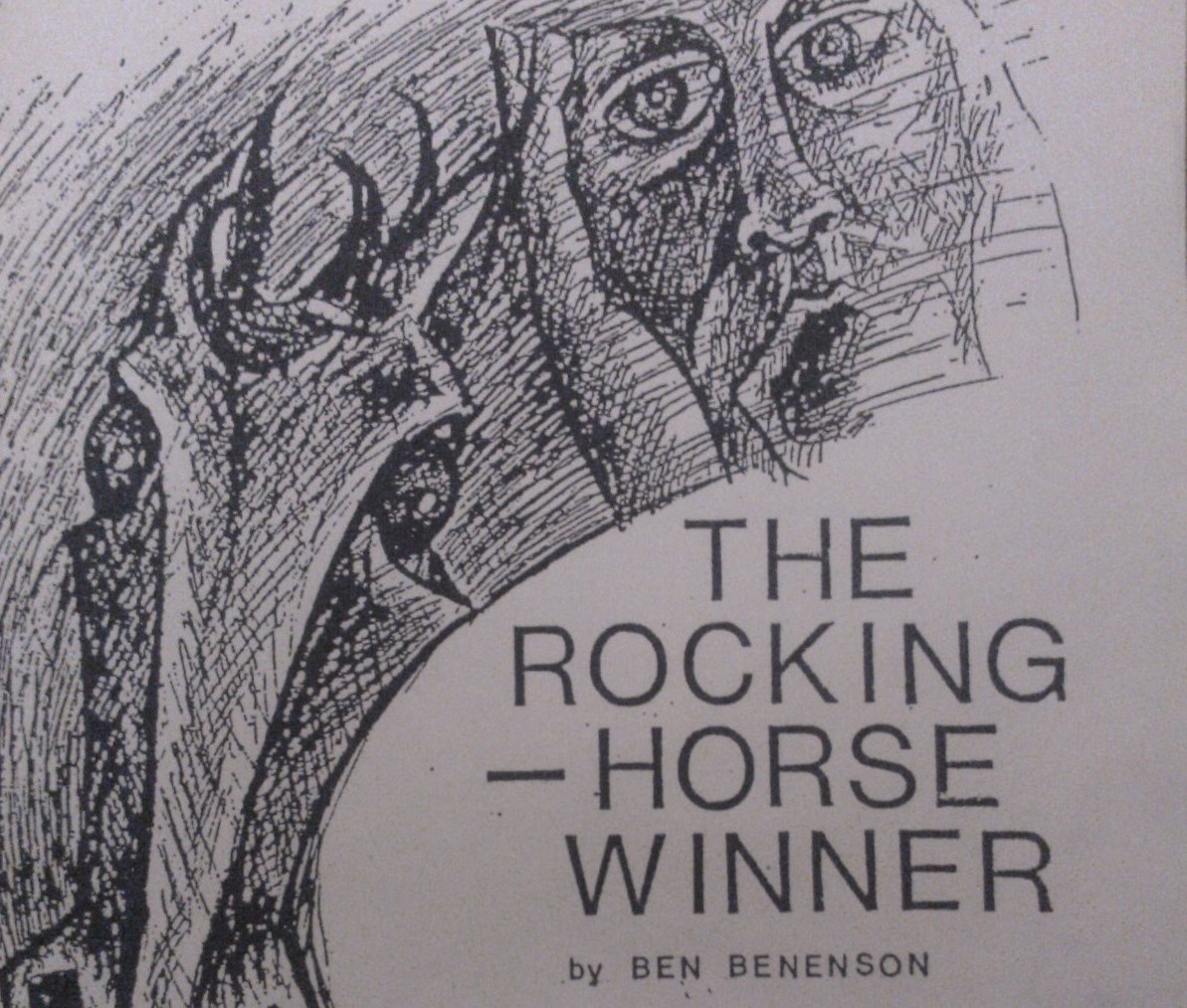 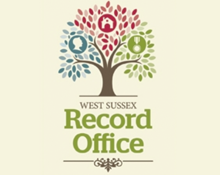