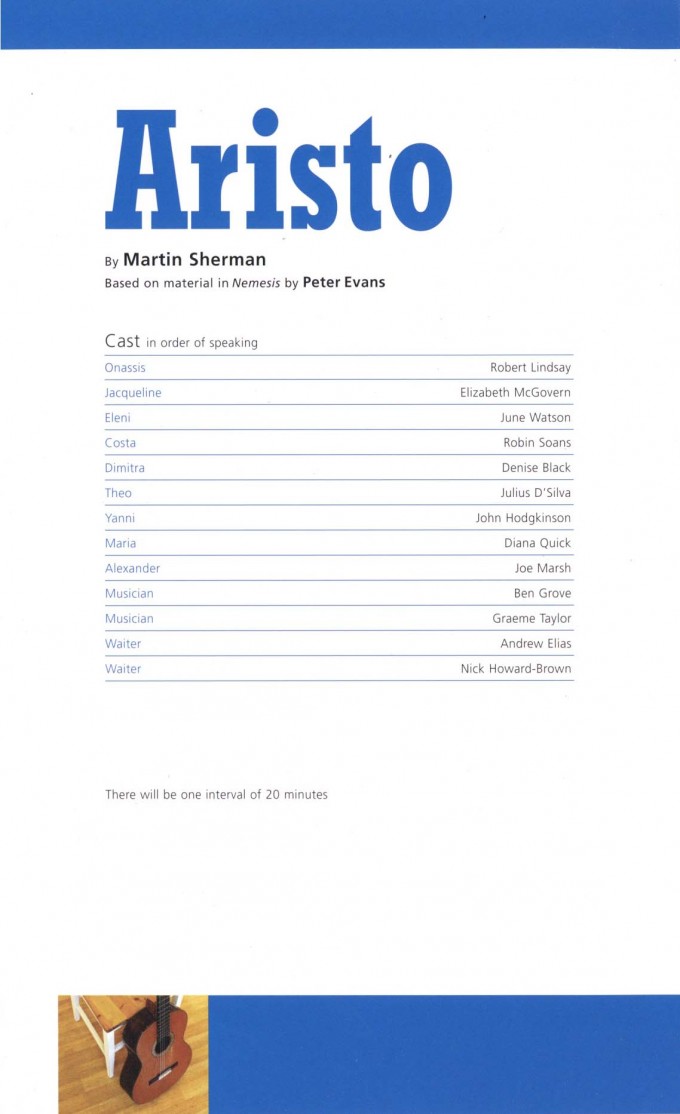 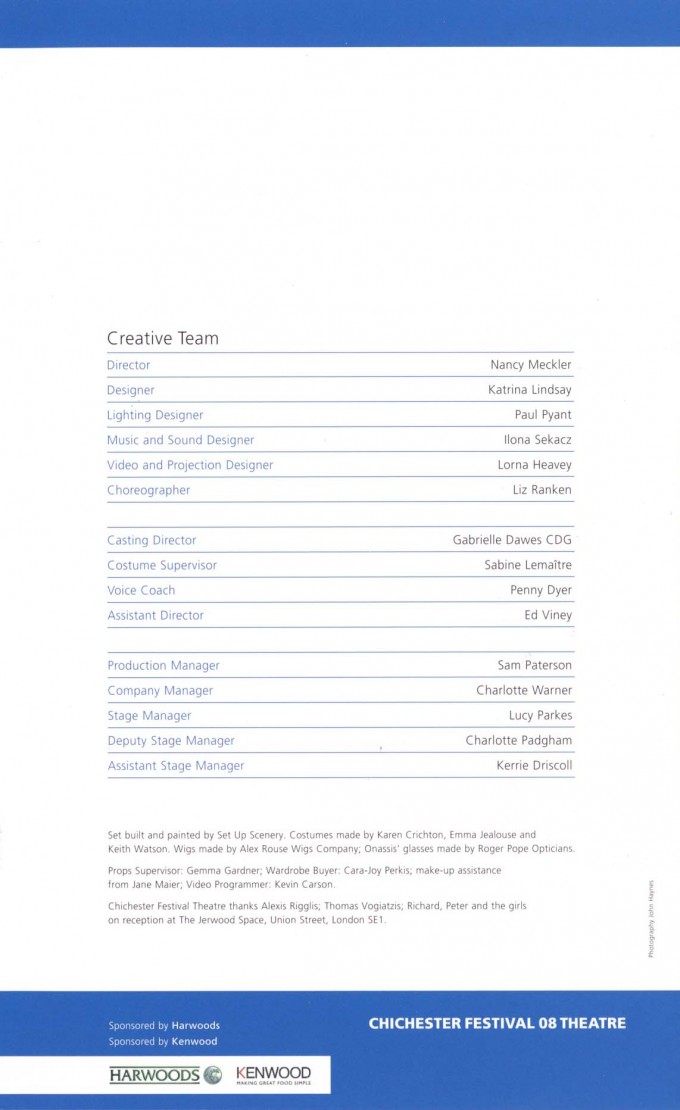 Based on material in Nemesis by Peter Evans

*Robin Soans had to withdraw from production through ill health, Julius D’Silva took over role 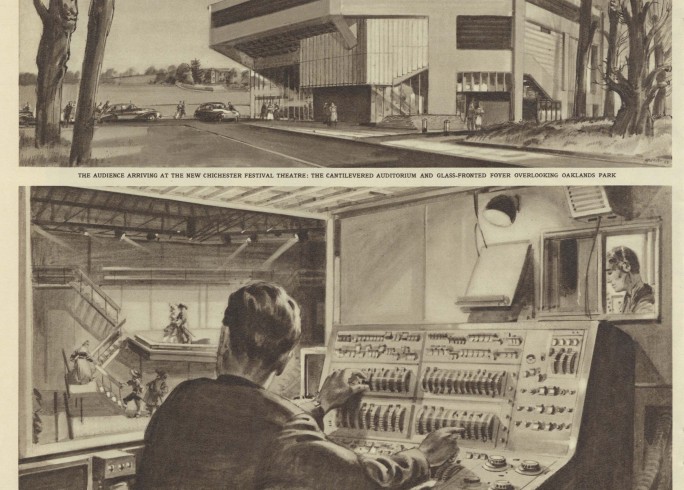 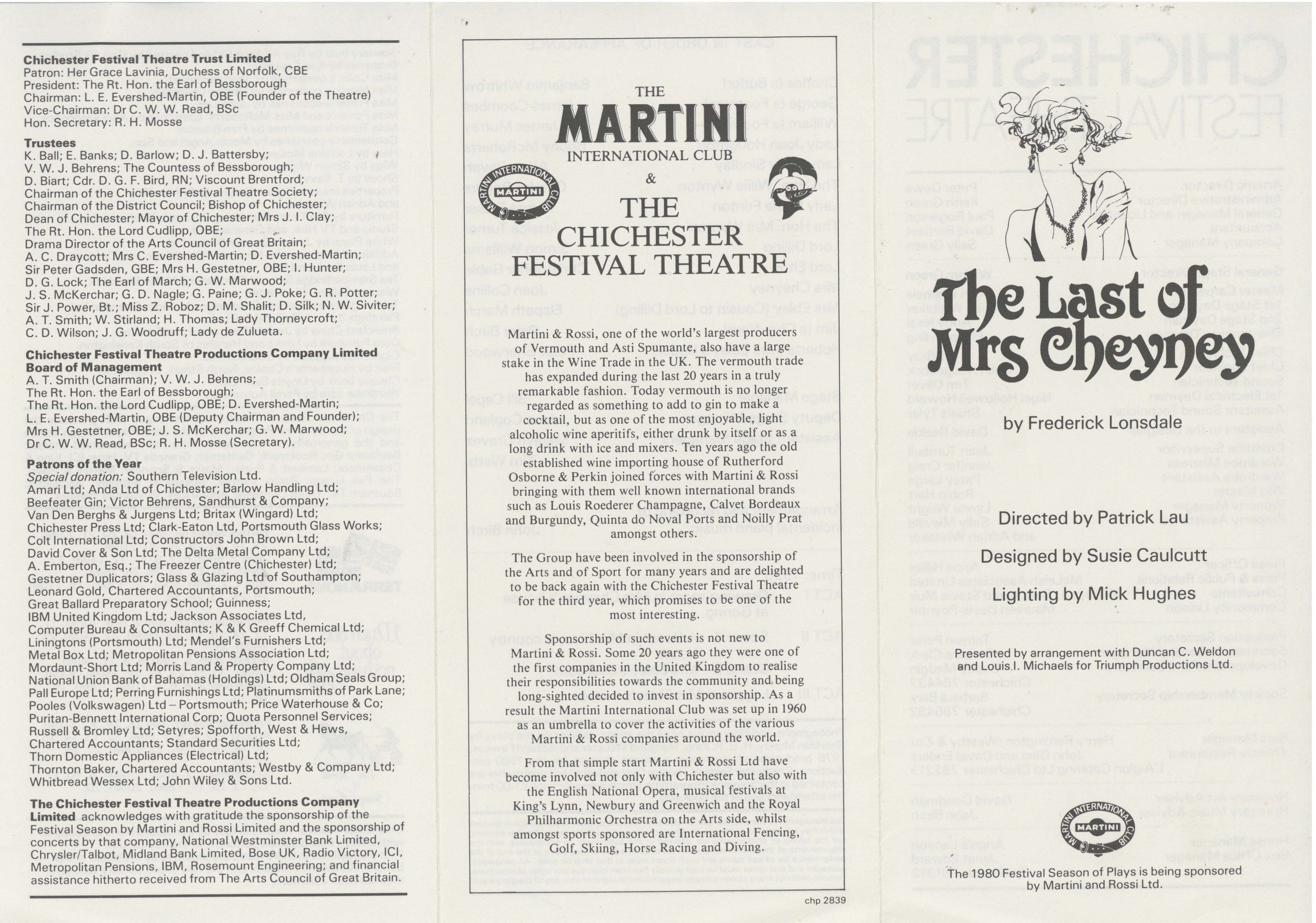 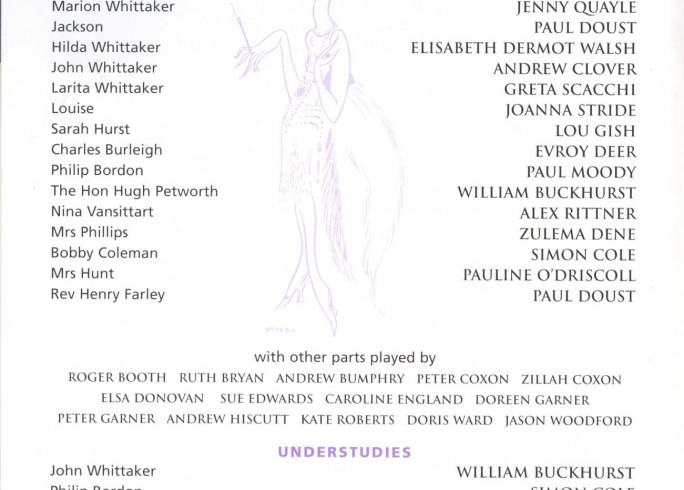 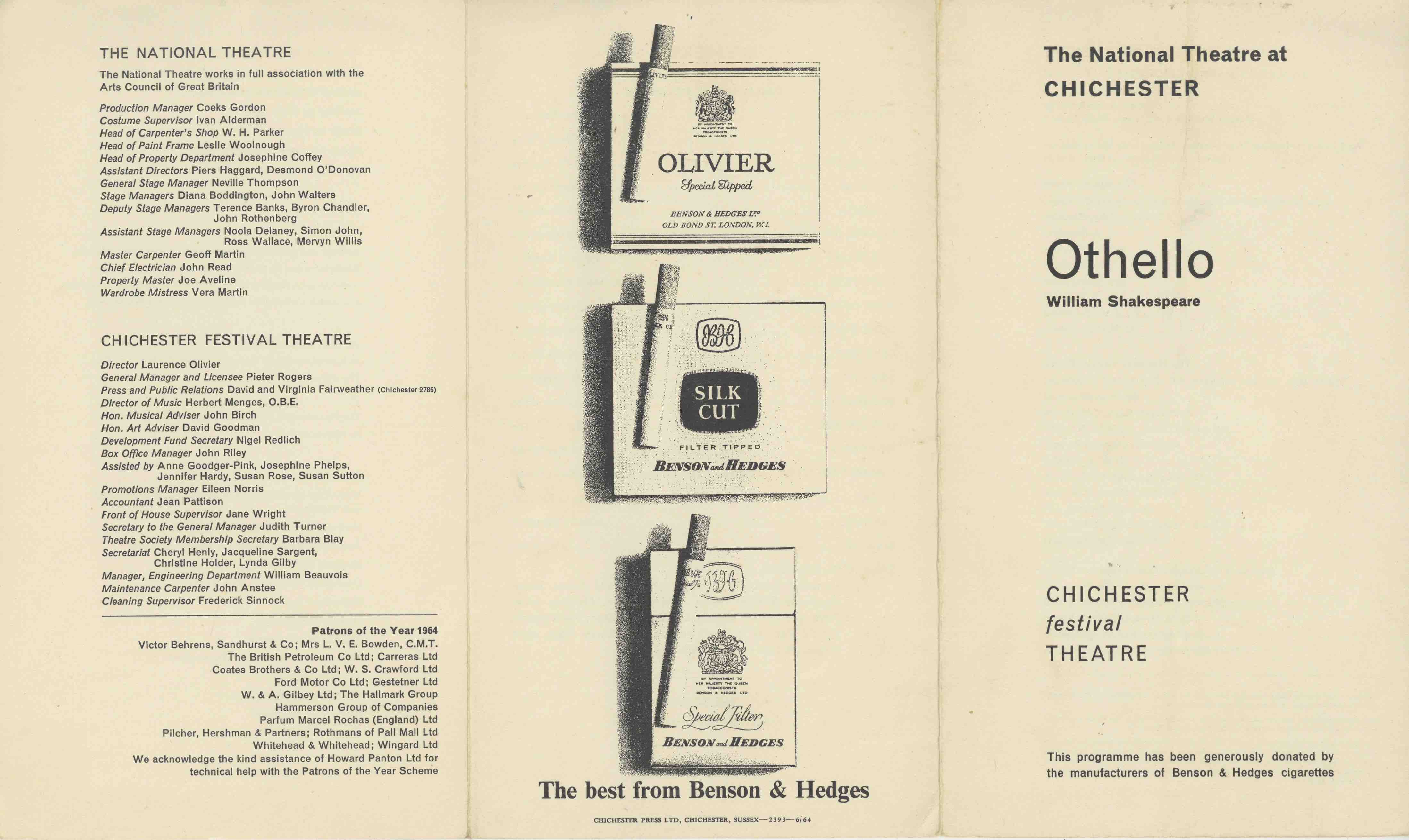 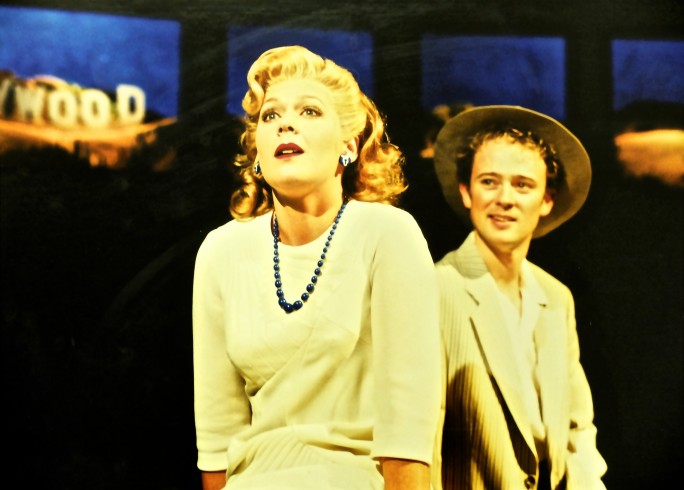 Production photograph, Out Of This World (2004) 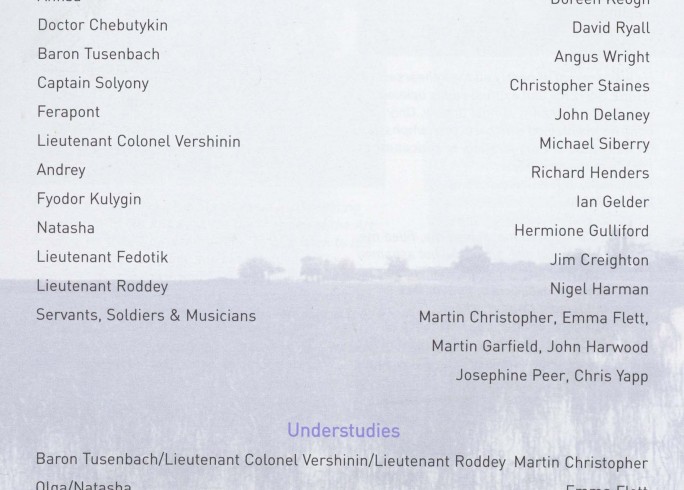