Skip to content
Amelia Mlynowska has used the archive to research one of the Festival Theatre's temporary performance spaces from the 1980s, known as 'The CFT Tent'.

A generous donation meant that The Chichester Festival Theatre was able to purchase The Tent marquee at the start of the season.[1]

During The Tent’s four and a half week season 10 plays were performed. These included plays by Edna O’Brien, David Edgar and Alan Bennett.[2]

Alongside the plays there were rehearsed readings, late night cabaret and three Sunday spots for special performances.[3]

In 1984 CFT held a playwrighting competition for a new play. The prize-winner would have their play performed in The Tent and receive £200 in prize money. The CFT team read around 120 scripts. The winning play was ‘Women Are Bloody Marvellous’ by Betty Burton. The plot was based on the ‘death fast’ African protest that occurred in Cape Town in 1982. A Chichester Observer article called it a ‘thought-provoking play’.[4]

There were late night revues with entertainment, sketches and songs and included sketches by Stephen Fry and John Fortune.

There was a charity performance to help ‘Raise a Laser’ for St. Richards Hospital.[5]

There were some late night ghost storytelling events.[6]

Some literary evening were held in association with West Dean College.[7]

A Chichester Observer newspaper article quoted Matthew Francis, The Tent’s Artistic Director, saying that he wanted The Tent’s audience to ‘discover what is new and radical in the theatre world’[8]

Sunday events held in The Tent included a reading of Philip Larkin’s poetry, opera performances, talks by local writers, a rock band, an alternative cabaret and a backstage boogie band[10]

A ticket to a Tent performance cost £2.50, which would be £6.80 in today’s money[11] Mayors from three counties were invited to attend a special performance in The Tent. Mayors from Chichester, Arundel, Littlehampton, Worthing, Hove, Lewes, Hastings, Rye, Havant and Salisbury were invited.[12]

This was called ‘The Sandpit Season’. Highlights included the play ‘The Spershott Version’ which was a promenade play performed around the streets of Chichester. Other plays were ‘Salonika’ by Louise Page, ‘K2’ by Patrick Meyers and Shakespeare’s ‘The Tempest’.[13]

In 1987 The Bush Theatre and The Tricycle Theatre both performed plays with the word ‘fire’ in the title and both had outbreaks of fire in the theatre. There was concern that the play ‘The Fire Raisers’ by Max Frisch was chosen to be performed in The Tent. However, Peter Wilson of CFT, reassured the public that the drama would just be on the stage.[15]

Other performances included new comedy duos, a non-equity show, the jazz singer Elaine Delmor[16] and a tribute to the local poet Christopher Fry, in his 80th year.[17]

Chichester Festival Youth Theatre performed the ‘Mayor of Zalamea’ and 2 other shows.[18]

The Tent hosted the Festival of Youth Drama.[19]

There were sketch comedy shows, late night revues and a backstage ‘non-equity’ show.[20]

Sam Mendes became the Artistic Director of The Tent. He directed the plays Translations by Brian Friel and Heartlands by Tim Firth.[21]

[3] Letter by Matthew Francis, in Box 31 of the CFT archive at WSRO

[8] The Chichester Observer article, in Box 47 of the CFT archive at WSRO

[15] Newspaper article, in Box 77 of the CFT archive at WSRO 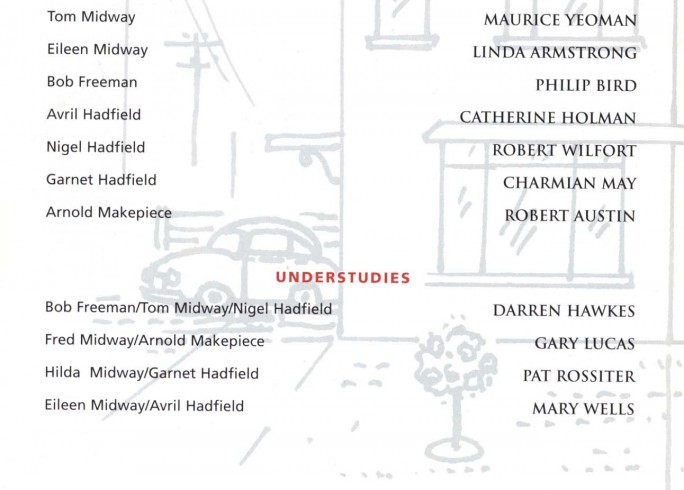 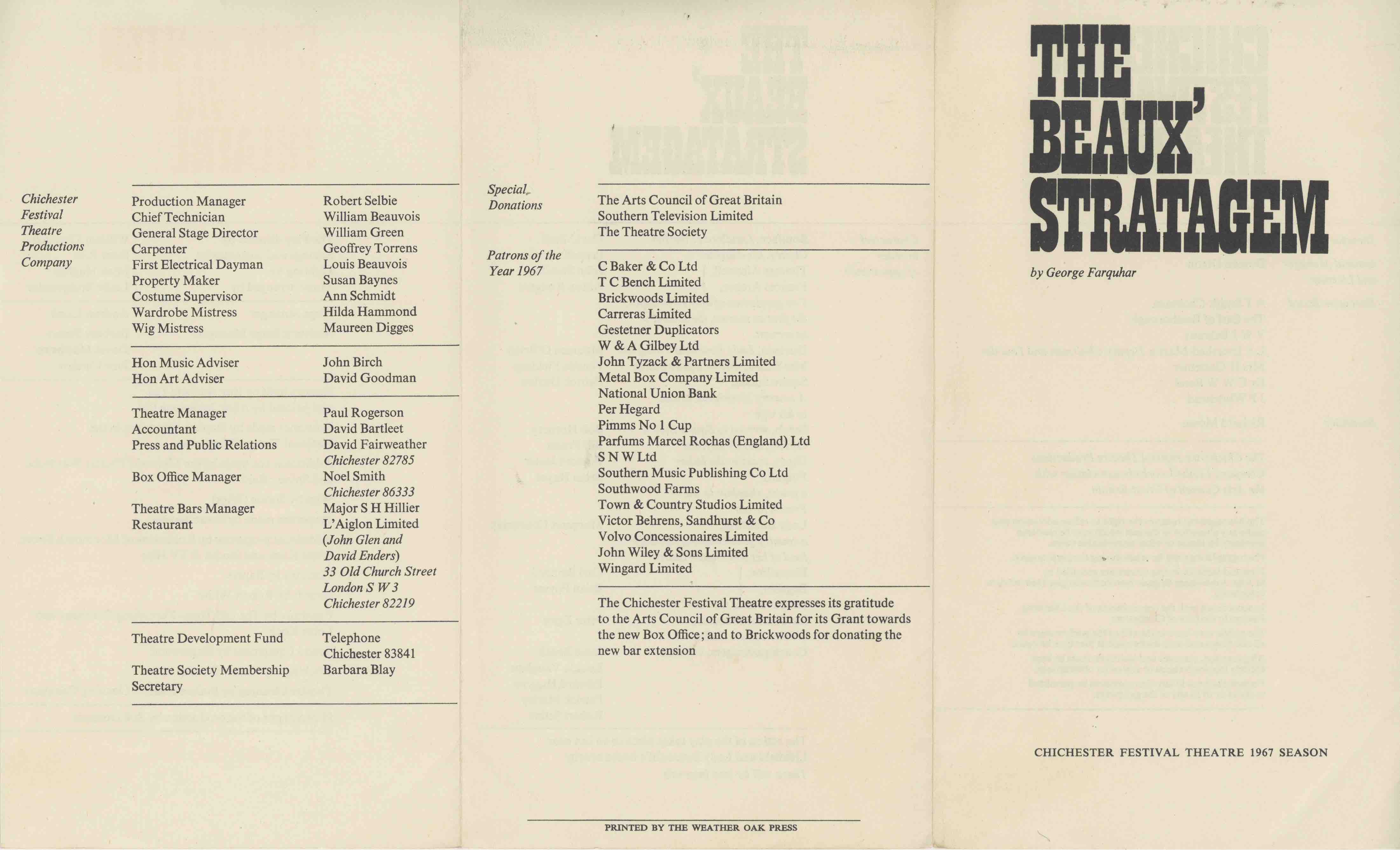 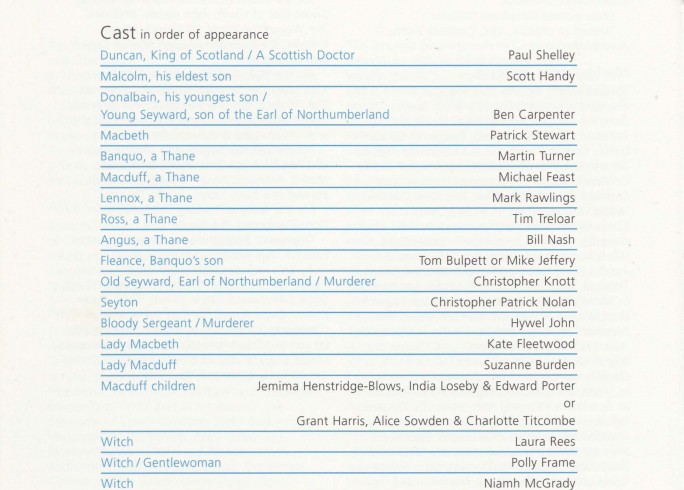 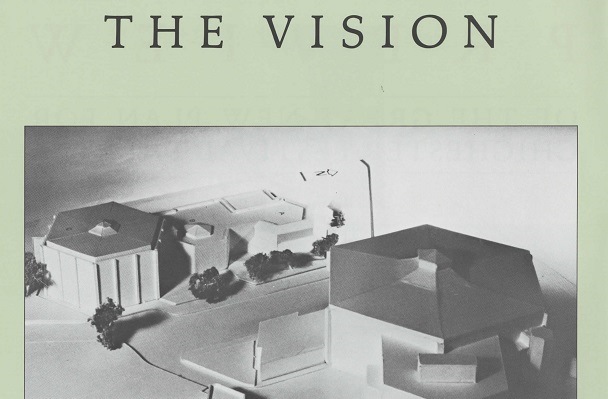 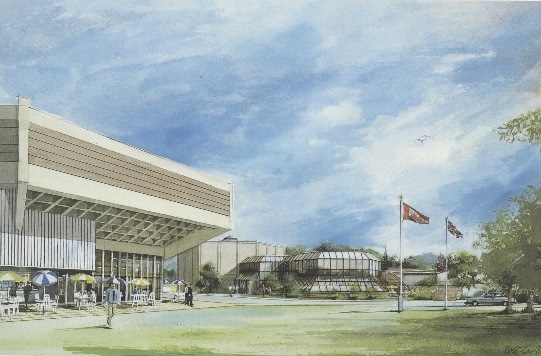 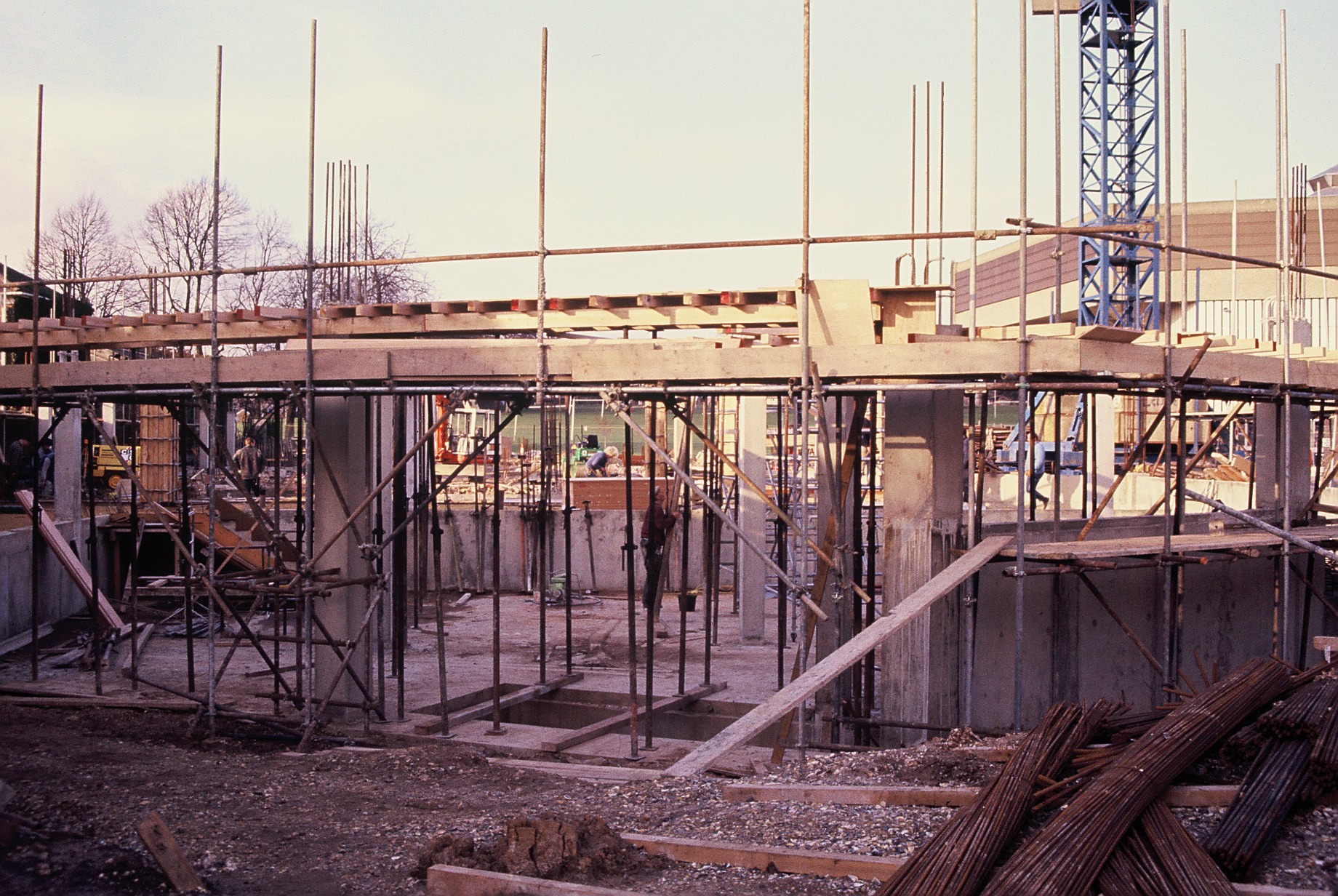 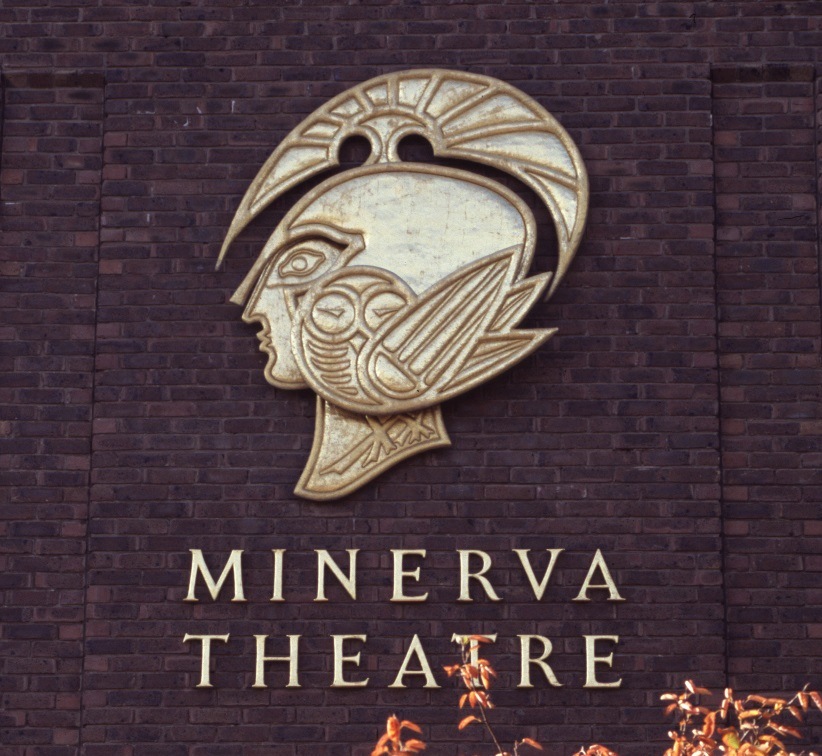