Skip to content
First part of the exhibition that features records of the founding of the Theatre from the initial idea to opening night.

Foundation archive is one of two sections of the Pass It On touring exhibition, Parkland to Performance, which explores highlights from the Chichester Festival Theatre archive. 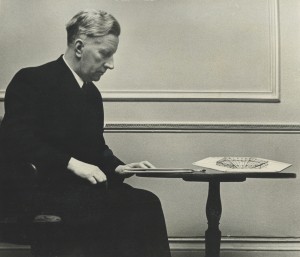 In 1959, Leslie Evershed-Martin, a Chichester optician, was watching a TV programme called Monitor featuring an innovative theatre that had just been built in Canada. Its stage was unusual at the time; known as a thrust stage, it seated the audience on three sides. It occurred to him that a similar theatre could be built in Chichester.

Evershed-Martin knew that this would be a challenge and started by seeking advice from the Artistic Director of the Canadian theatre, Tyrone Guthrie. With Guthrie’s support he began a campaign to secure funding and support from far and wide. He commissioned notable architects, Powell and Moya, to design the building and invited Sir Laurence Olivier, a star of stage and screen to be the first Artistic Director. Some of the highlights and key moments along this journey can be seen in the exhibition. 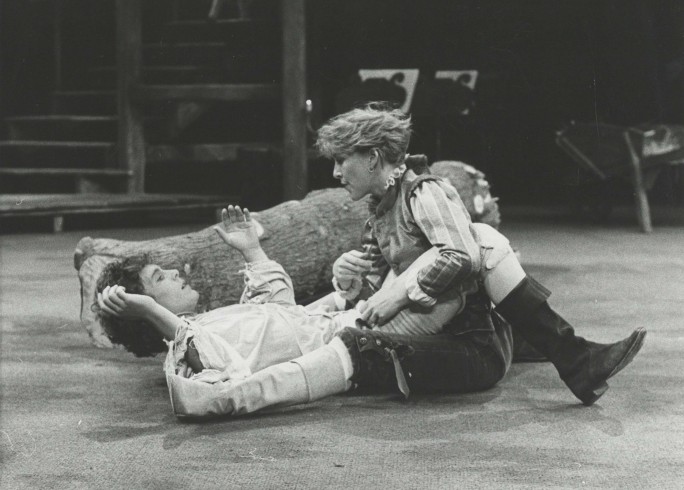 Featuring Jonathan Morris as Orlando and Patricia Hodge as Rosalind 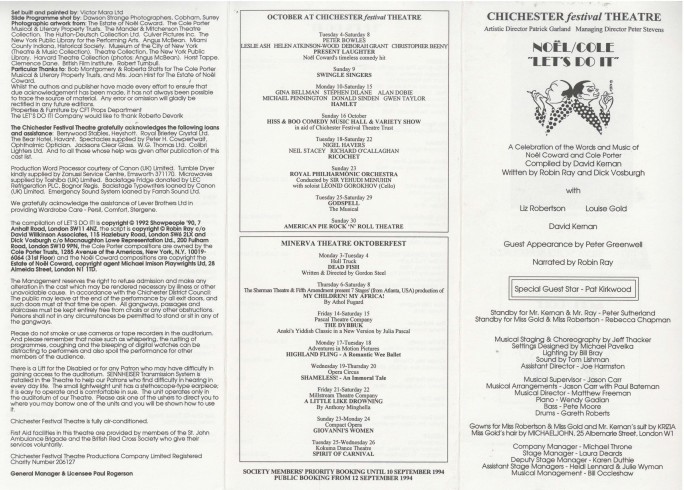 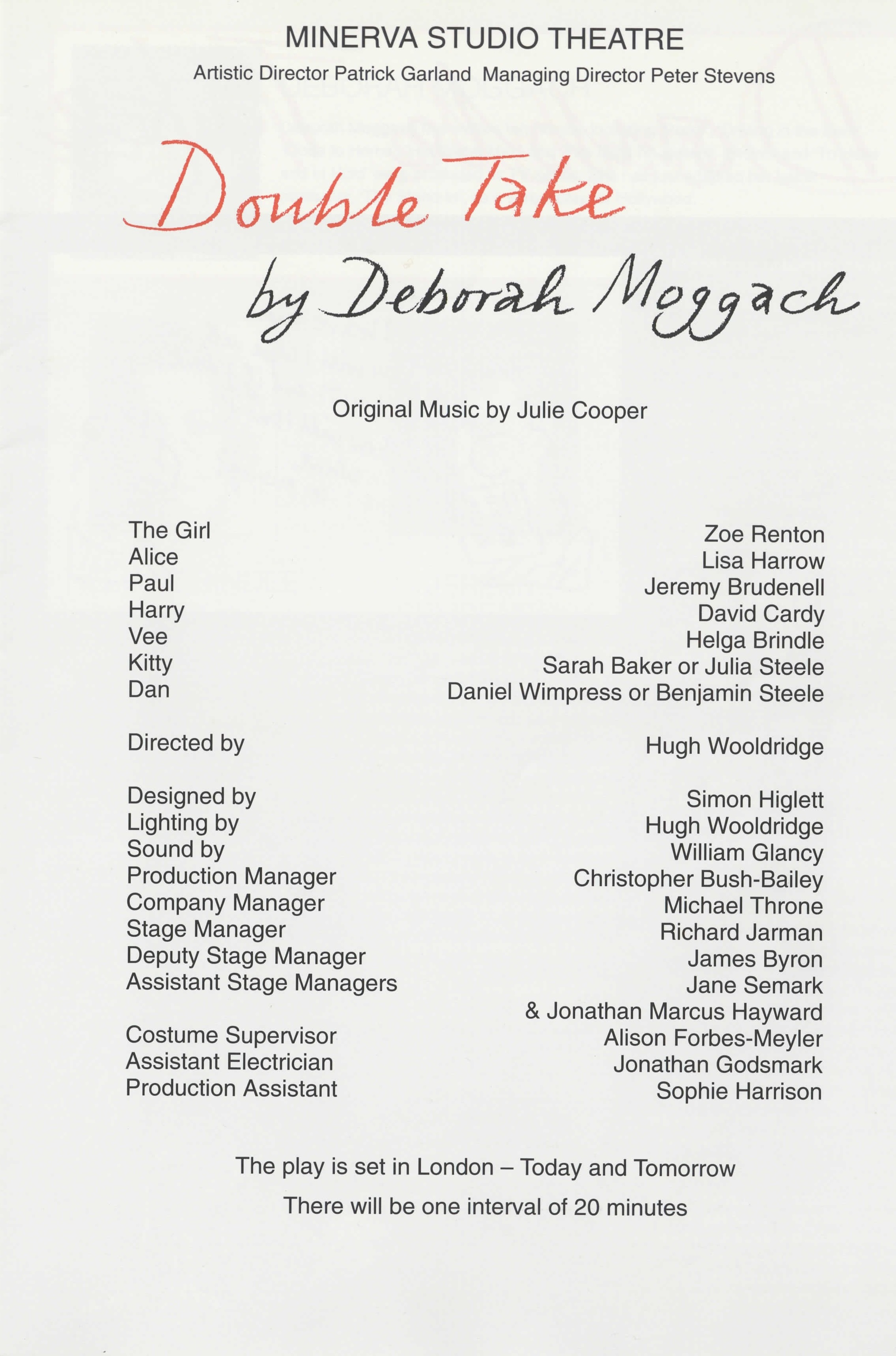 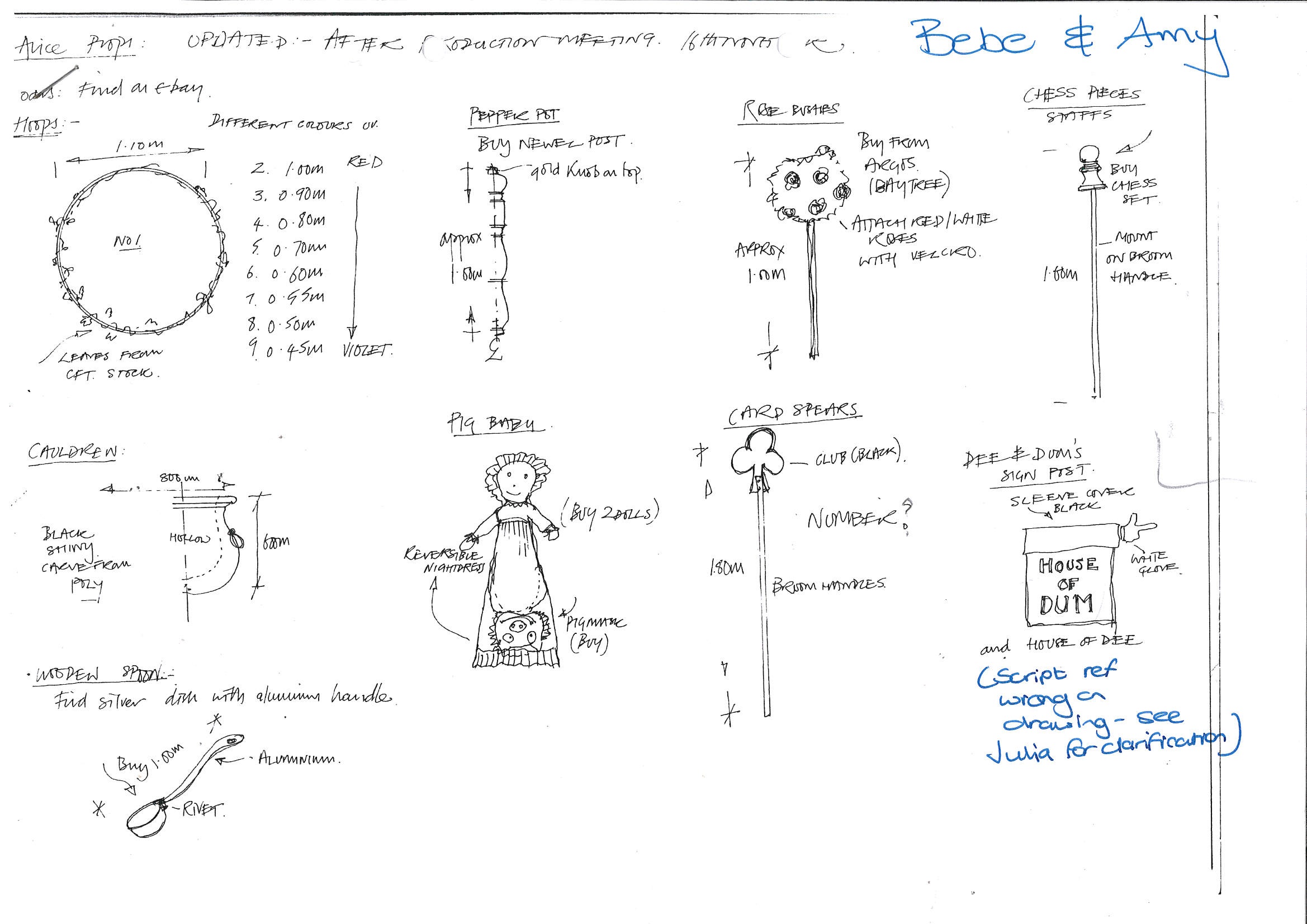 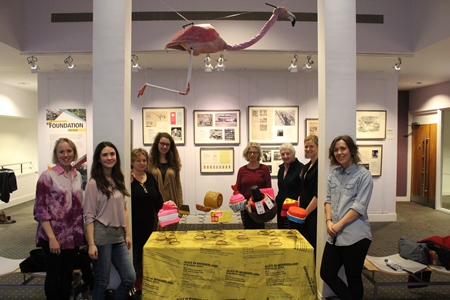 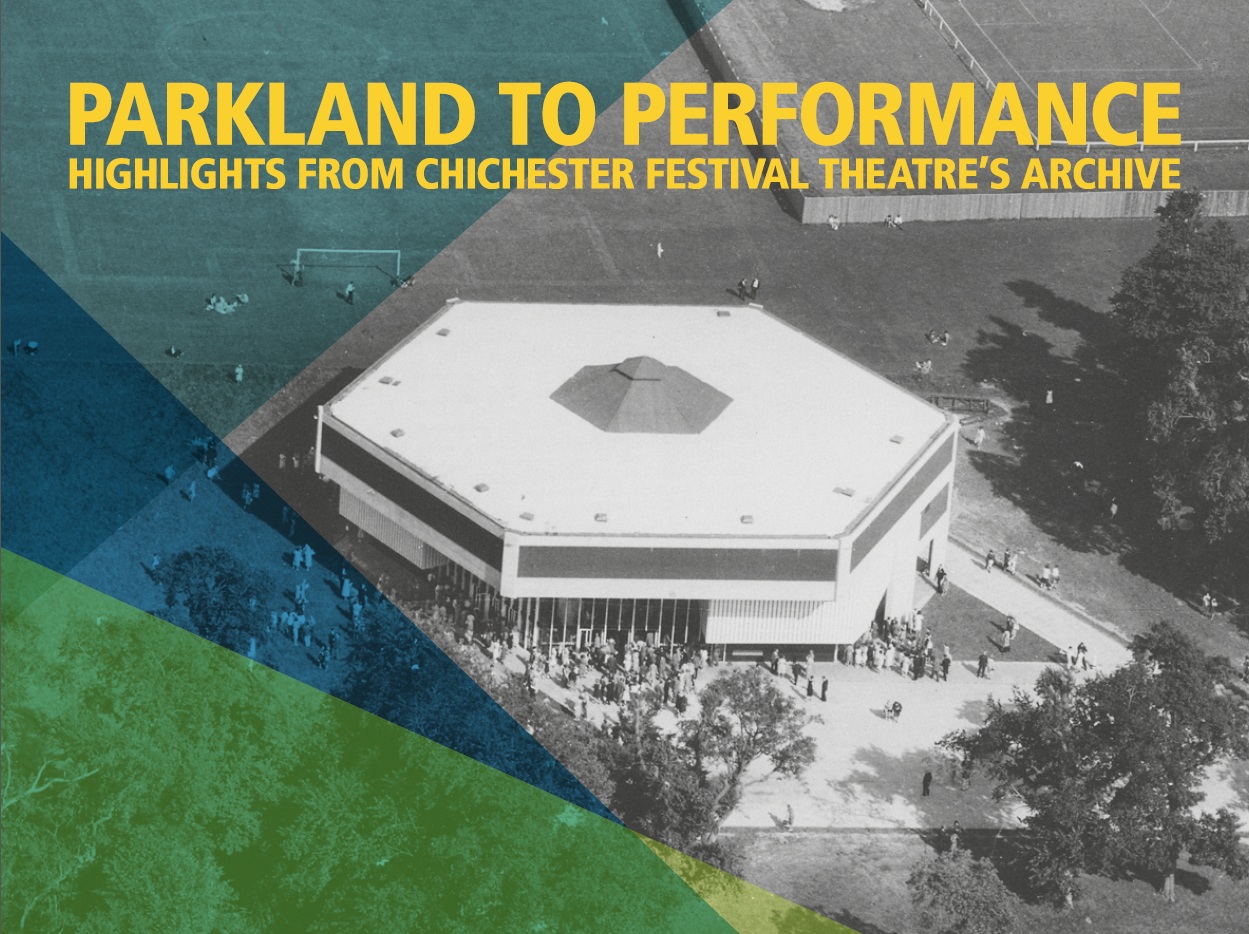