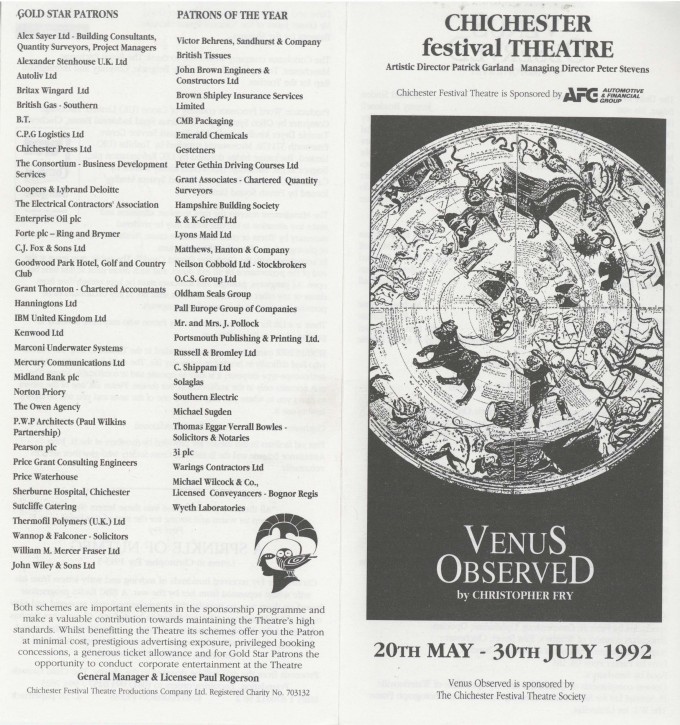 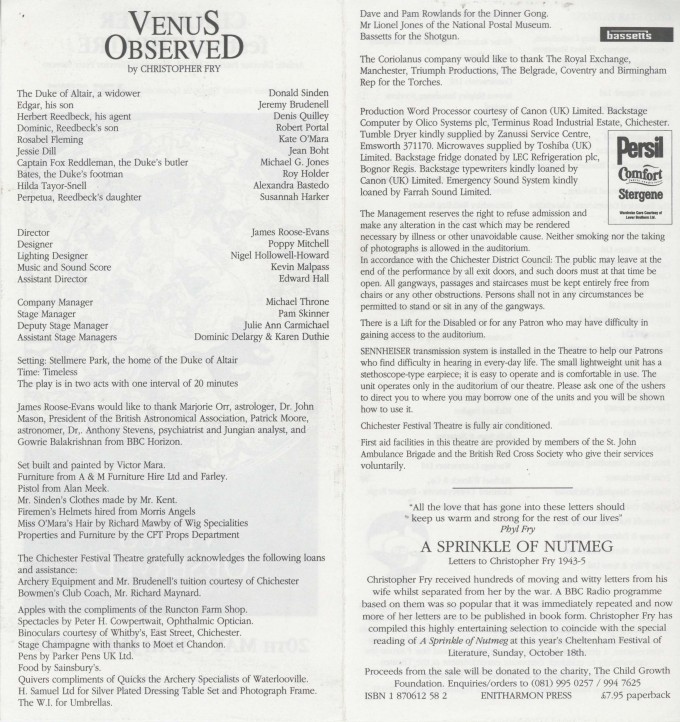 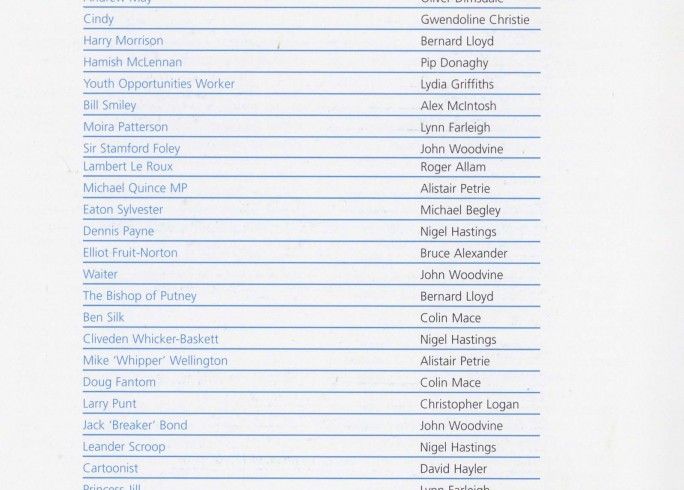 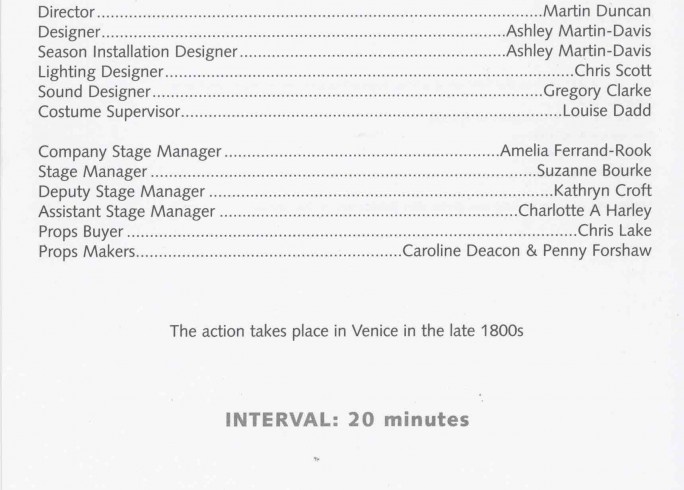 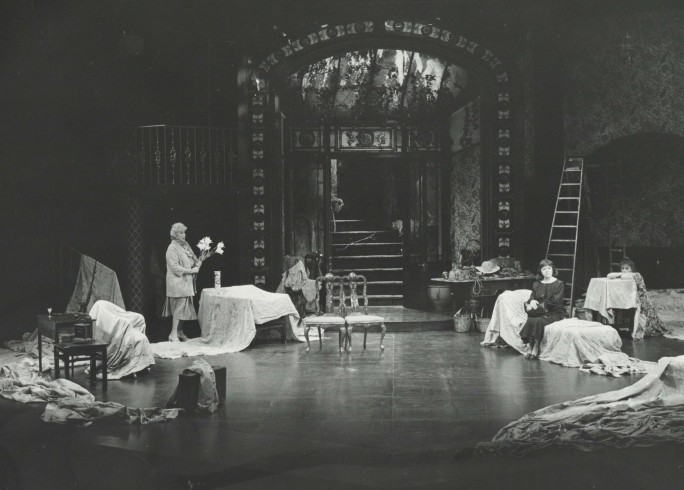 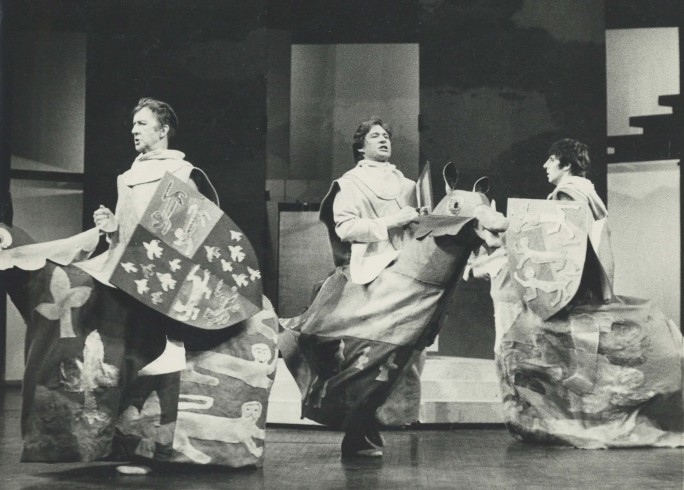 Production photograph, In Order of Appearance (1977) 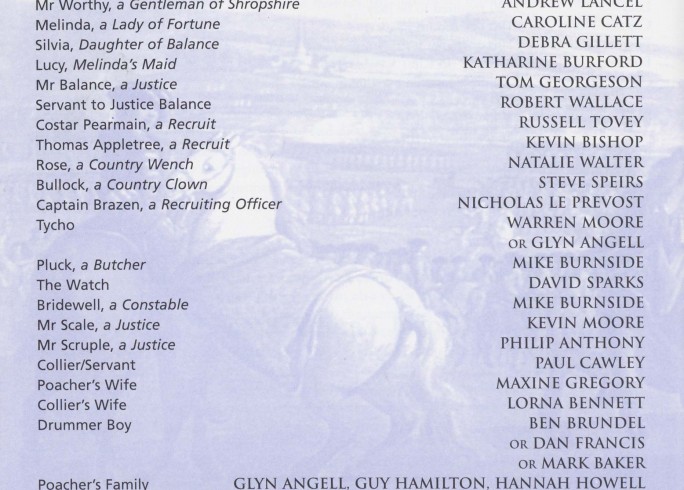 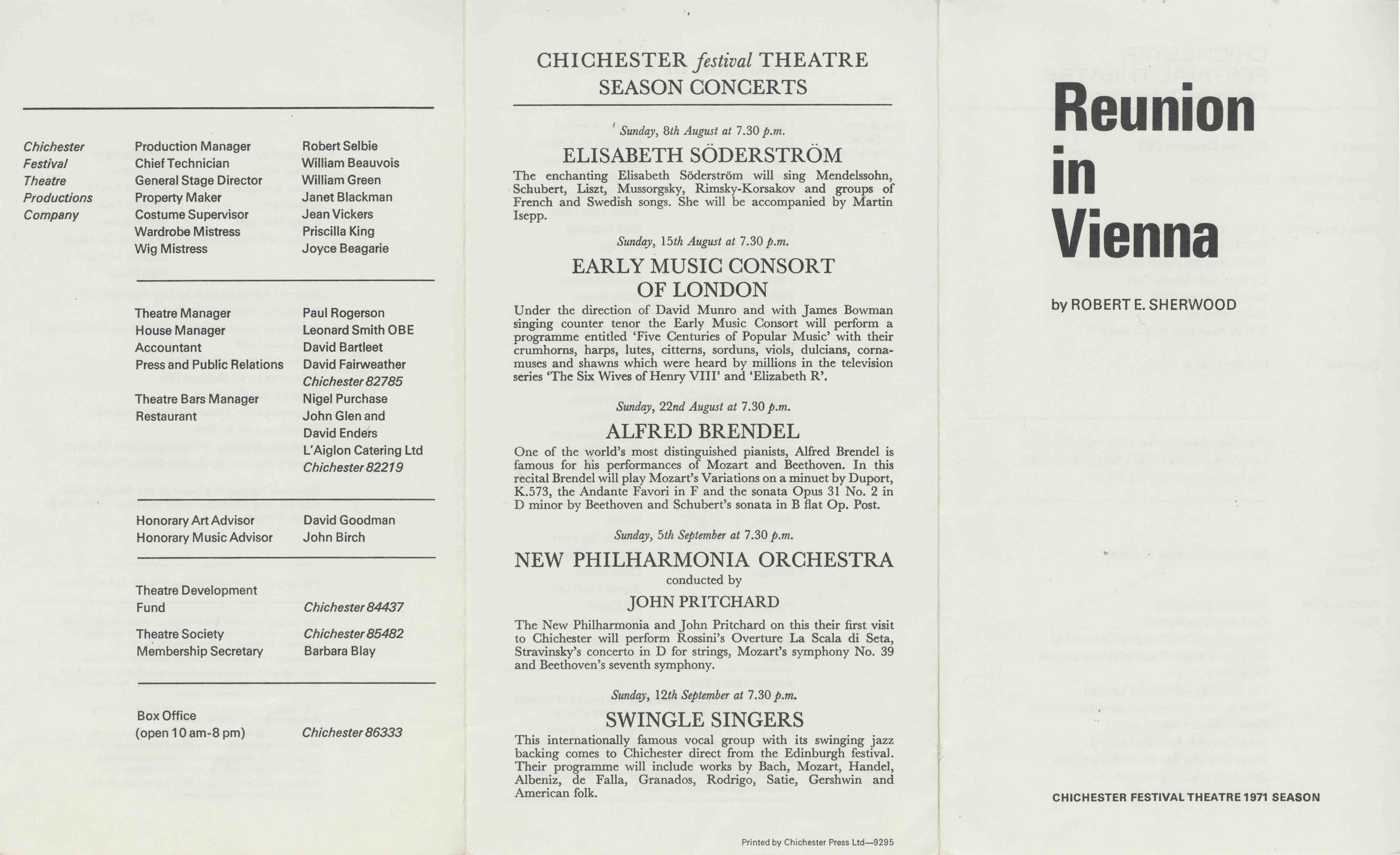 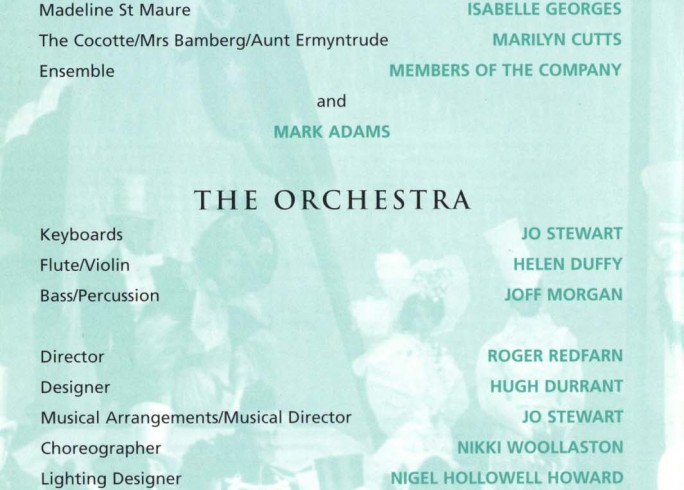