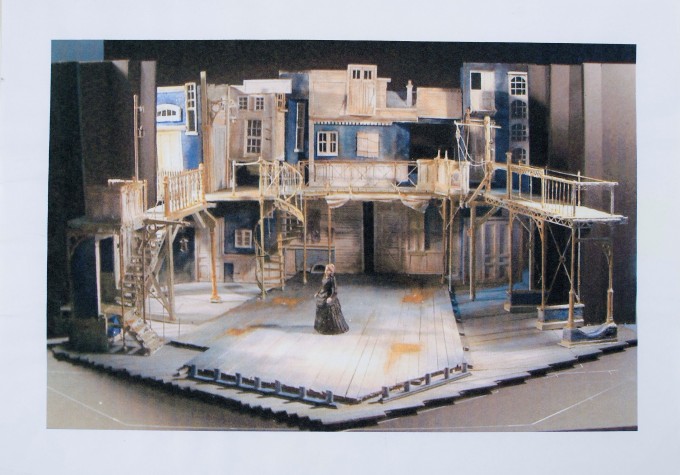 This version of the model shows the set as it was modified for proscenium arch stages on this tour; the balconies at the sides would have restricted the views of people sitting to the sides of the Festival Theatre’s thrust stage.

The Life and Adventures of Nicholas Nickleby was adapted from Charles Dickens novel into two parts by David Edgar and first performed in 1980. 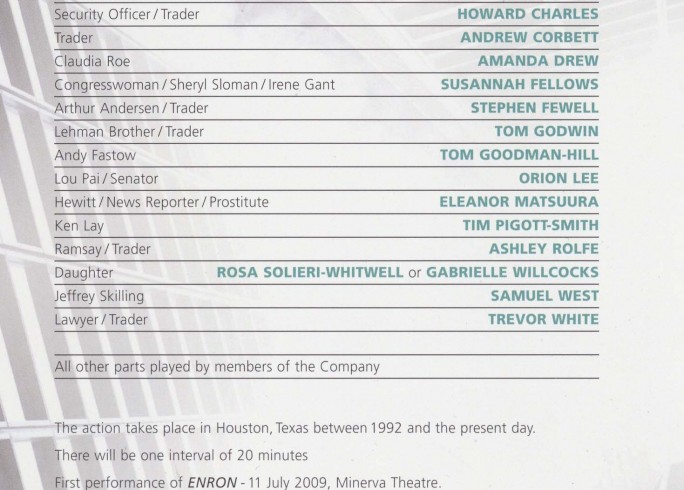 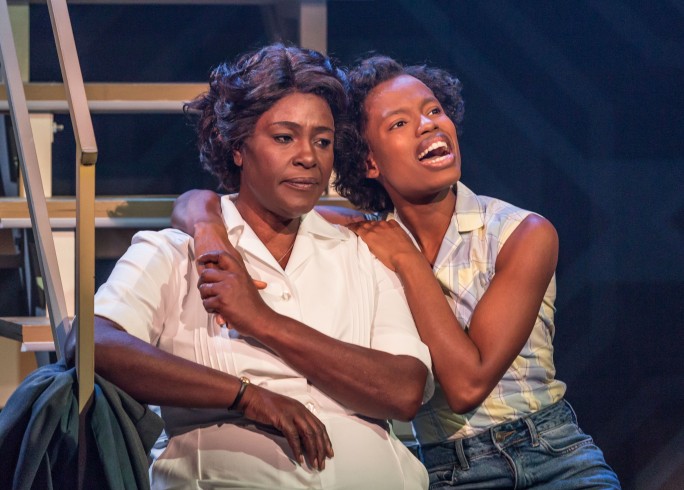 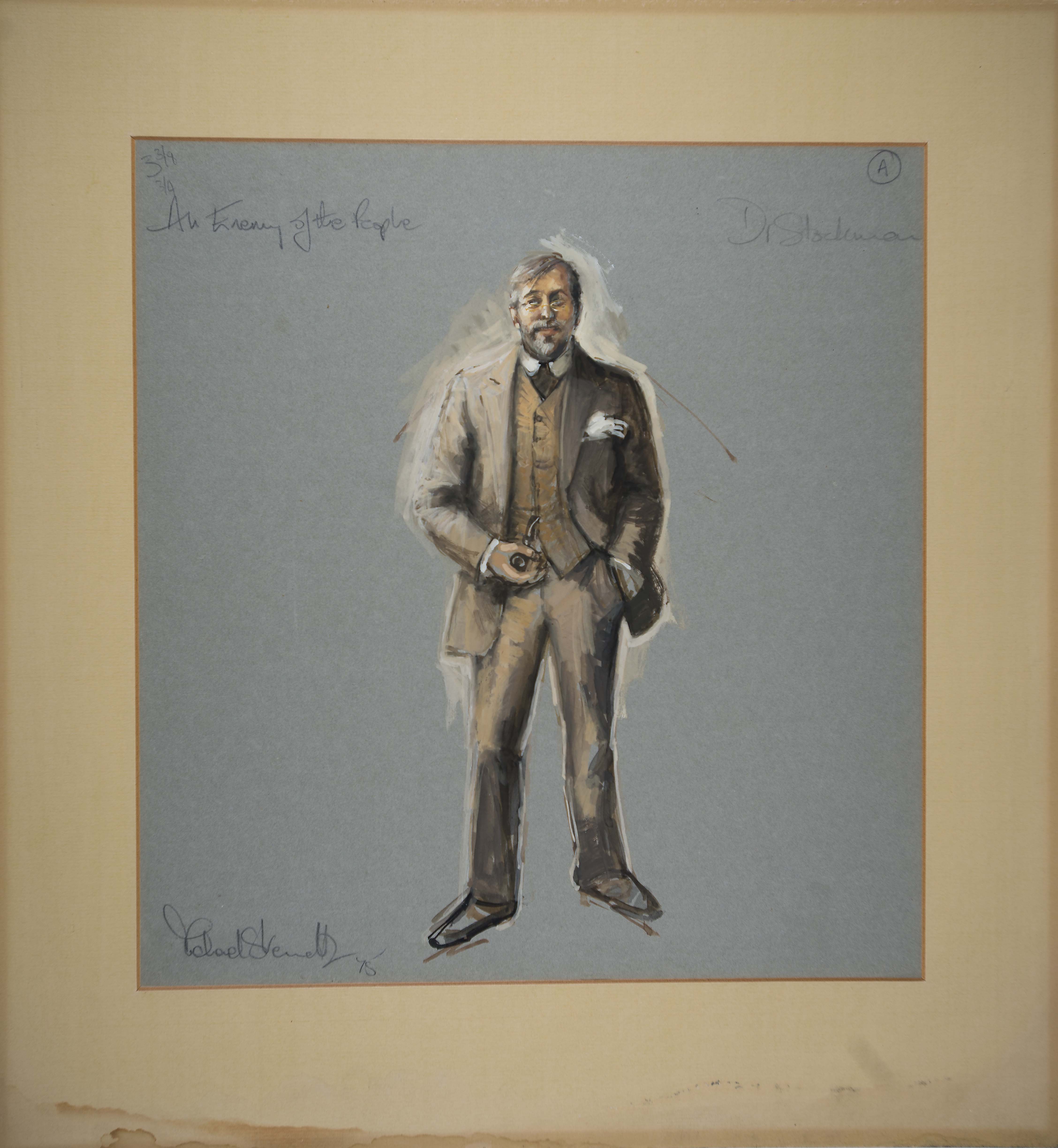 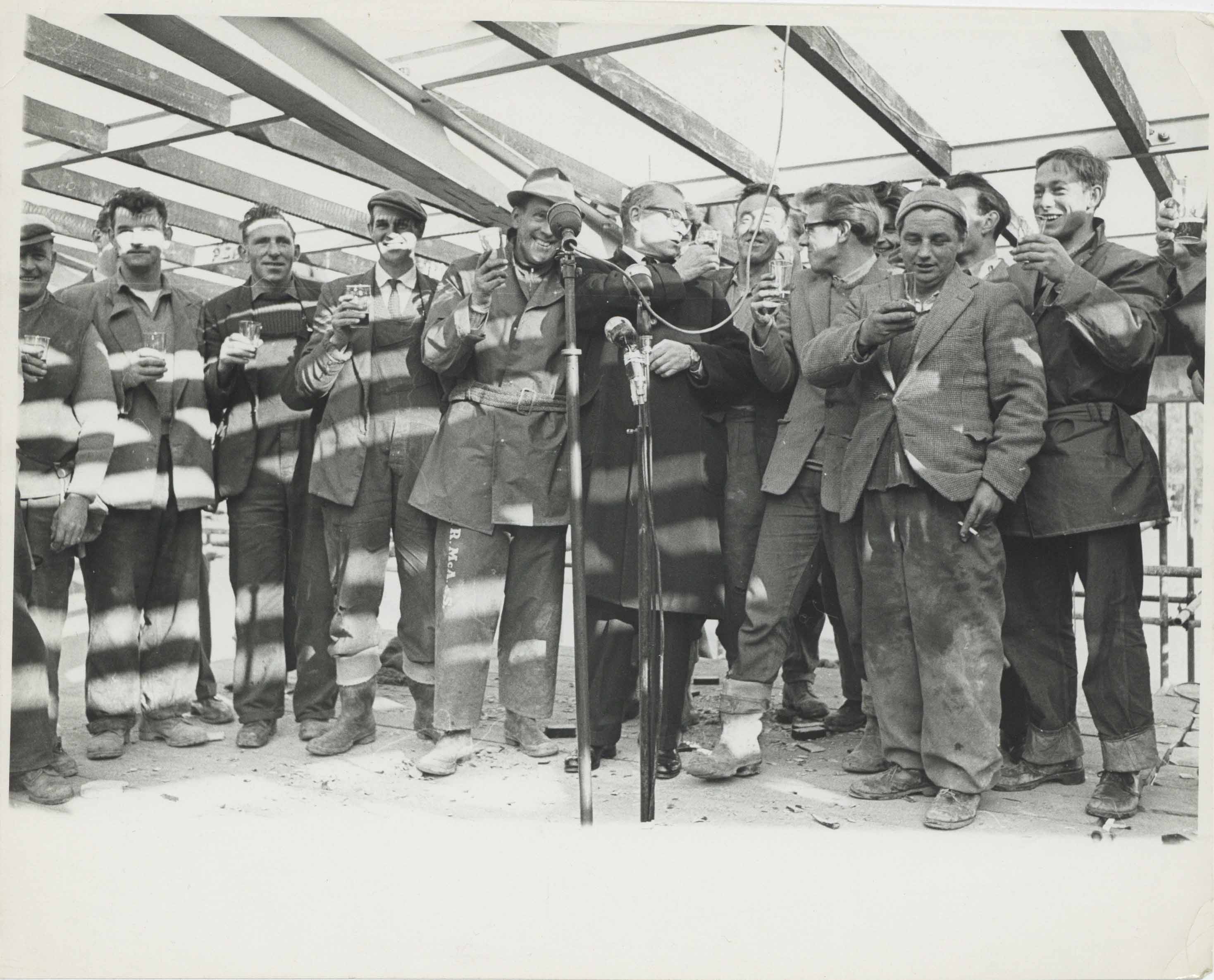 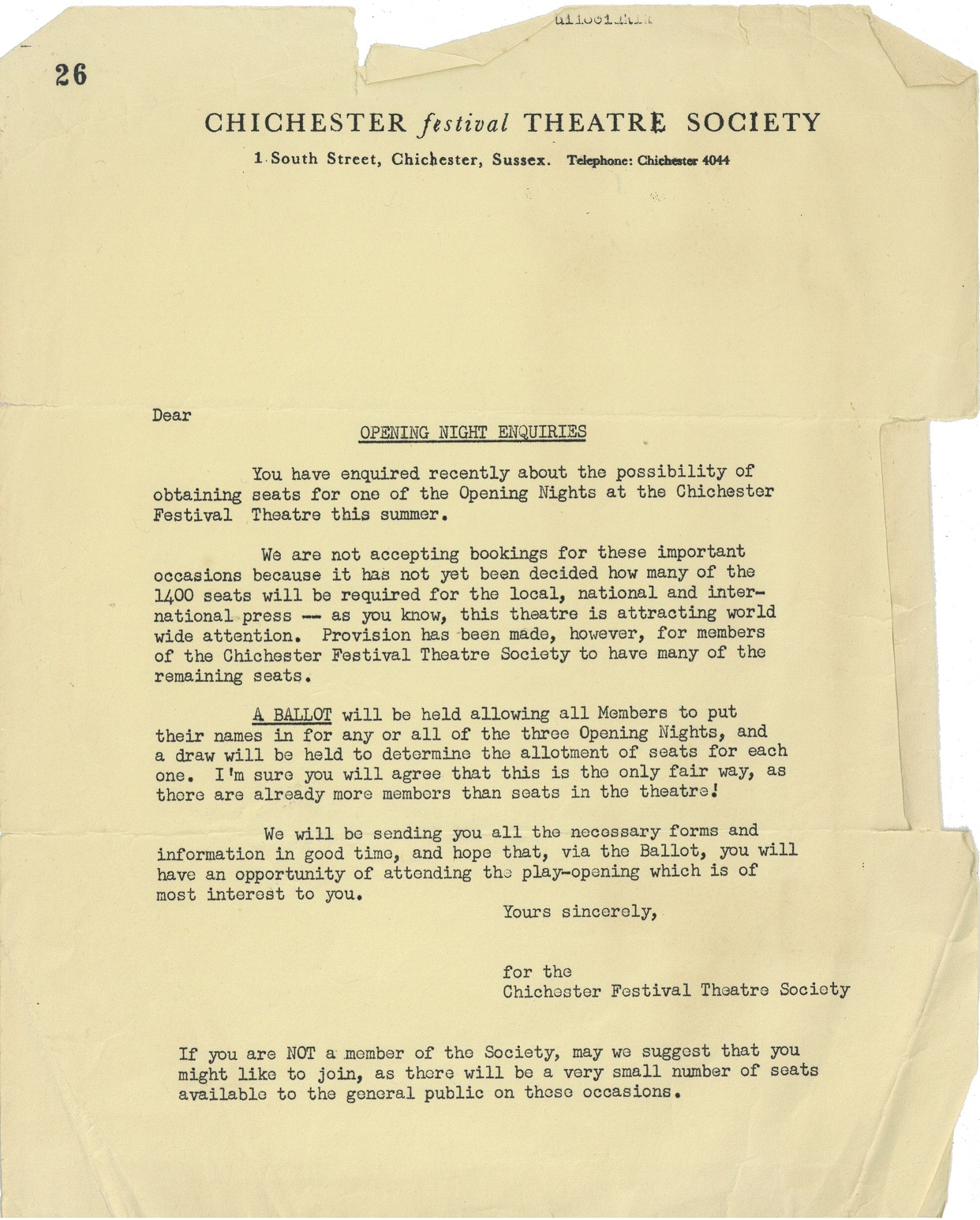 Letter to all members about opening night tickets 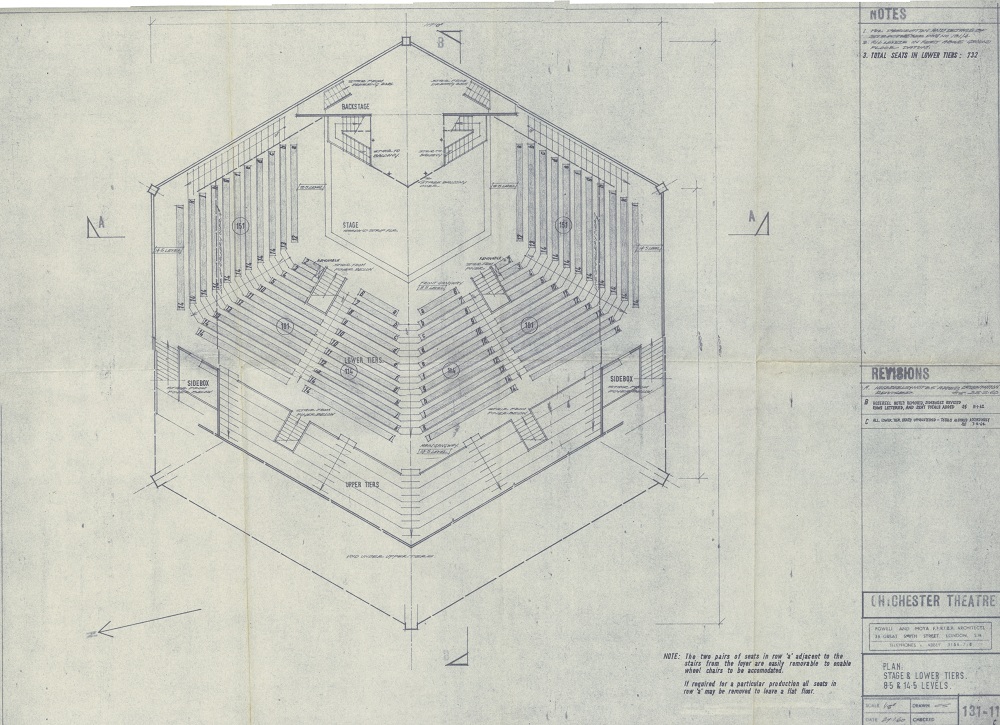 Plans for the Festival Theatre auditorium 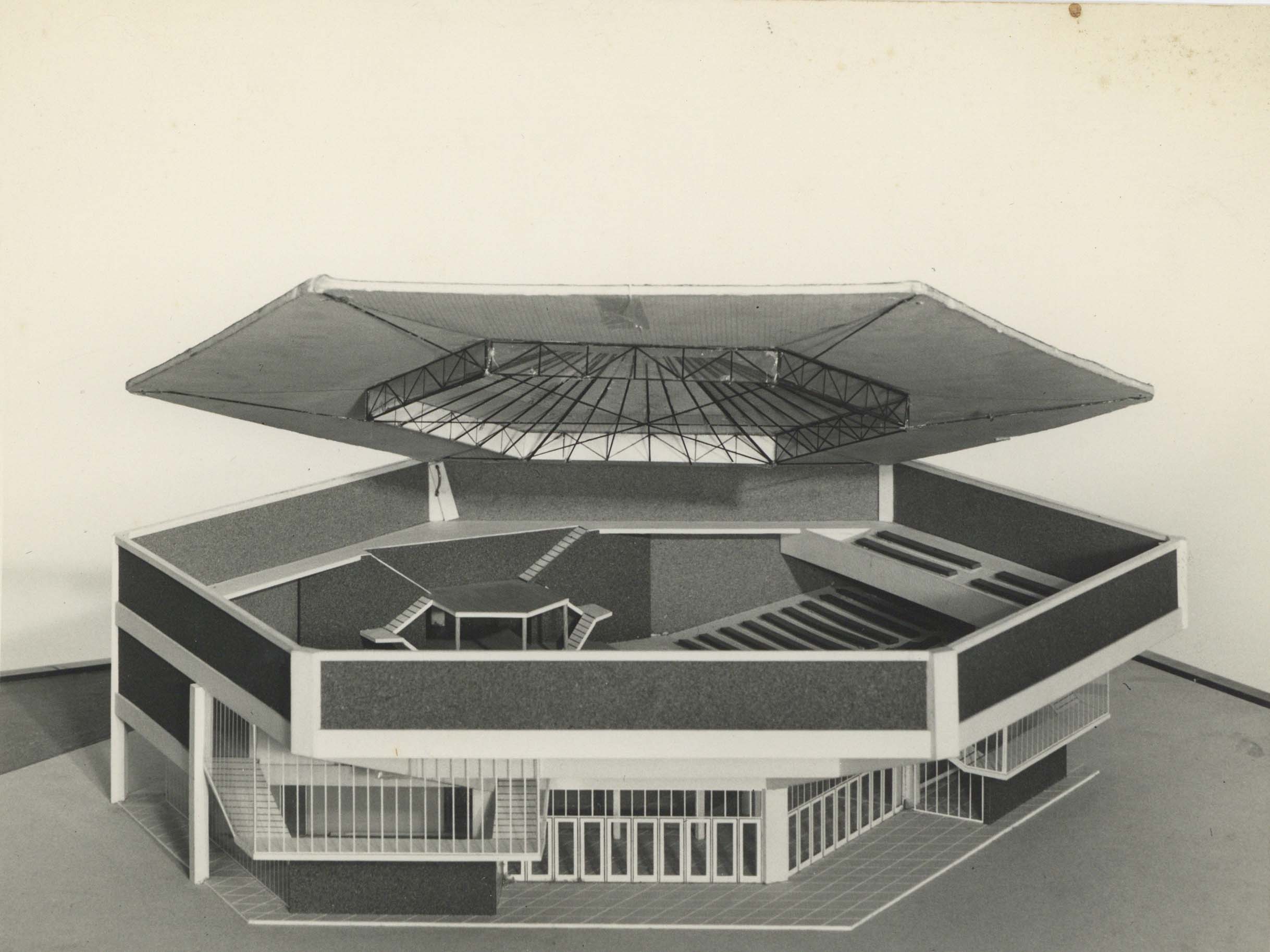 The exterior and interior of Powell and Moya’s original design